I create things for the web. 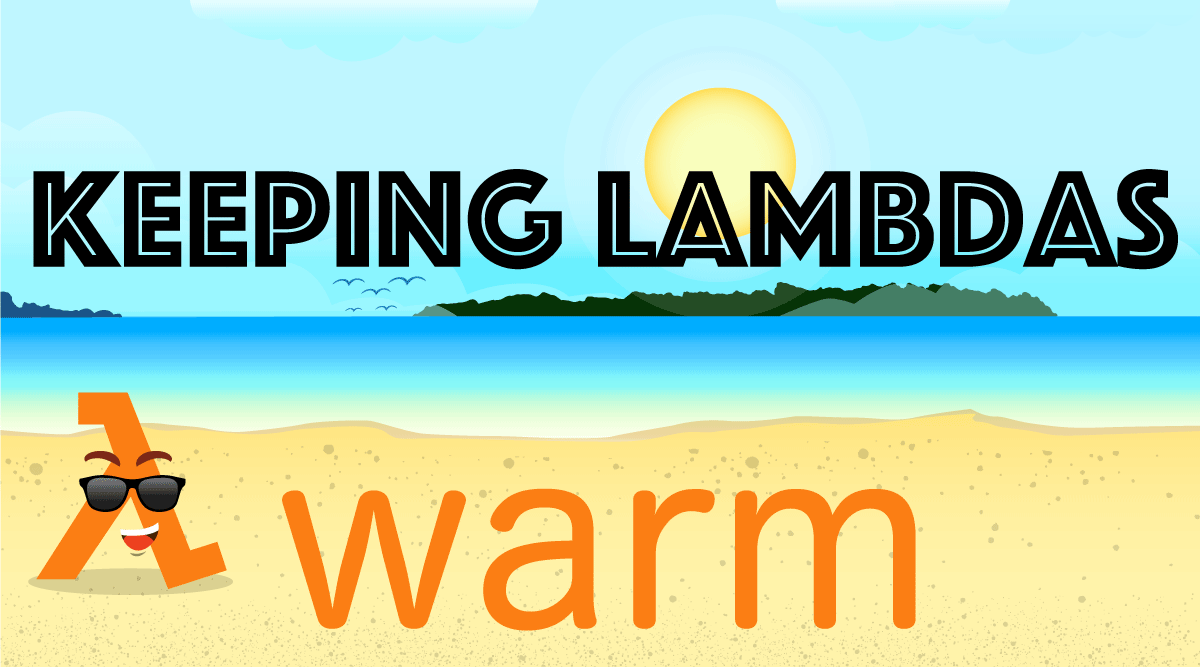 A big tradeoff for implementing a serverless architecture is cold start times.

The serverless cold-start tax is typically within a few hundred milliseconds but it has been reported that Lambdas executed in the AWS VPC environment to take an upwards of seconds.

A very scientific test I conducted on my own serverless function found that the total round-trip time for my email sign-up lambda was around 1500ms cold as opposed to 650ms warm.

In some contexts like user-facing, this cold-start time has a huge impact. AWS announced a solution at their recent re:Invent conference on December 3rd. Provisioned Concurrency provides AWS users with more control of their serverless platform and guarantees that a serverless function will be invoked within 100 ms as long as it is within the allocated concurrency.

Lambdas execute within a container which is created upon a trigger of an HTTP request, S3 event, etc. The time it takes for AWS to stand up the execution environment is considered the cold-start time. Lambda is smart enough to reuse a container that has already been stood up.

If 2 Lambda triggers are done one after another, only a single Lambda container is created and only the first call experiences the cold start. This differs from 2 request done concurrently where Lambda will stand up two Lambda Containers and both executions will experience the cold start.

Provisioned Concurrency guarantees that execution start time (ms) is within double-digits for all allocated request.

Should you use provisioned concurrency? It depends.

Provisioned concurrency gives up some of the advantages which are typically inherent with a FAAS (Function as a Service) model for guaranteed execution speed.

When to use it

Seeing the development of serverless features like provisioned concurrency at AWS re:Invent shows how serverless will continue to mature and it will be interesting to see how other serverless platforms like Google's Cloud Functions and Azure Function respond.

Want emails whenever I have something cool to say?